Probably Too Esoteric to be a Meme 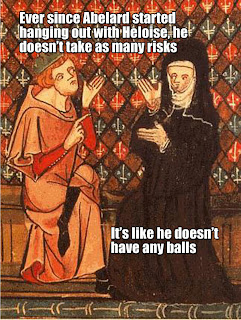 Mary and I saw Ridley Scott's PROMETHEUS during its opening weekend at a matinee showing. I really dug it. Coming out of the theater, I was convinced that it was both a great work of spectacle and authentic science fiction. What a great movie! So I was somewhat blindsided when I found out that a sizable number of folks found it less than great-- that the plot was impossible to follow, the characters suffering from severe mental defects, etc.

And, sure, maybe a biologist confronted with a snake-like life-form really shouldn't try to pet it, especially after it hisses at him, and maybe helmets-on is a good exploring-another-planet policy, and maybe when something is rolling towards you and threatening to crush you, maybe you should run perpendicular to it instead of along its path. And why the hell did David (Fassbender's robot) do anything that he did? And reading these sort of complaints, I started to dread seeing the film again, because I thought it might not hold up the second time, and I wanted to preserve the exhilarating experience I got the first time through.

Well, it came to the dollar show this weekend, and Mary and I just went to see it again. (Or, rather, given the MJR Allen Park's policy of screening 2.35:1 films in 1.85:1, we saw a fascimile entitled ROMETHEU. Which I find amusing because at the same theater, we saw J. J. Abrams's film TAR TRE.)

I enjoyed it just as much this time, if not more. And there were a couple of things that really came across on a second viewing, things that address those "plot holes".

The first is Wonder. The crew of the Prometheus constantly encounter wondrous (if not necessarily wonderful) things. If, at this point in the Alien universe (or whatever alternate sub-pocket PROMETHEUS takes place in), there has been no contact with extraterrestrial life, it would make sense for a biologist to lose his head momentarily. It makes "sense" that they take off their helmets, because Oh my God, we're on another planet and we can breathe the air! Confronted with wondrous things-- confronted with the secrets of creation!-- they rush headlong into it, they embrace it. They're not acting like characters, stupid or clever, in a science fiction film. They're acting like people. And it's sad to me, deeply sad, that some people are so closed off from their sense of Wonder that they can't recognize it when it's onscreen. (See also: Cameron's AVATAR, and especially Sam Worthington's performance: watch him curl his toes in the sand and smile, watch him touch the glowing fungus: see the palpable sense of giddy wonder.)

The other major complaint I've heard-- that David does things for reasons that aren't clear or logical-- is, on a second viewing, obviously intentional. That is: I believe the character's motivations are meant to be inscrutable and alien to the viewer, just as they're inscrutable and alien to the human beings on the ship. He's very similar to the film's Engineers in this sense. There's something very chilling about not knowing why they hate and want to destroy their creations; Fassbender is equally chilling exactly because we can't begin to deconstruct his thought process. Fassbender's David is a doppelganger of sorts for the remaining Engineer, and through David, Scott and his screenwriters develop their heady questions before the Engineer shows up and Dr. Shaw gives them voice. The character's squiggily "motivations", then, aren't evidence of shoddy construction, but of an admirably solid one. It's the heart of the film-- everything it does, every idea it has, comes down to and out of us wondering what the hell is up with David.

As for why people just don't run in the other direction, I got nothin'.
Posted by Tom Russell at 7:10 PM No comments: 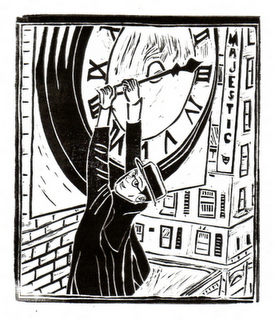 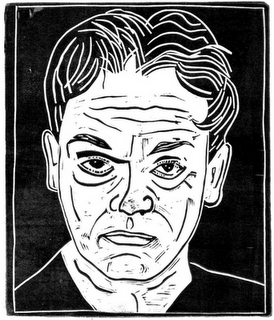 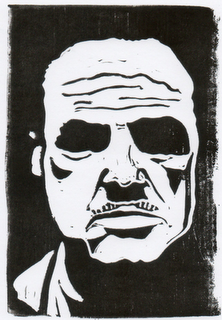 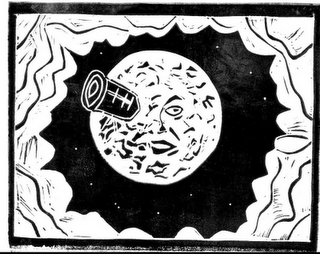