Cat Face, he's got a big cat face. He's got the face of a cat and the body of a cat. He flies through the air, because he has a cat's face, it's Cat Face. 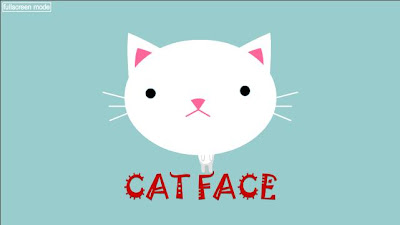 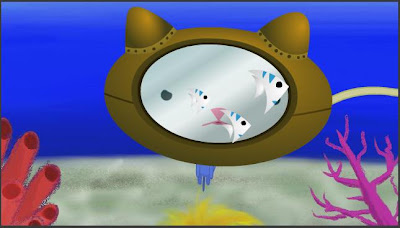 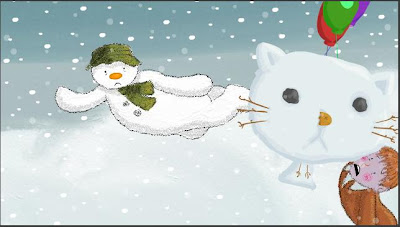 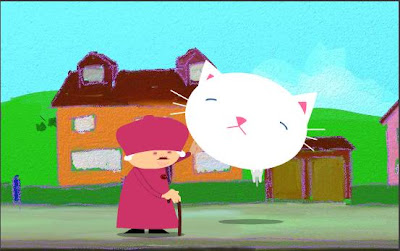 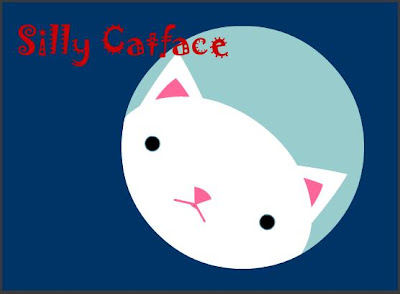 There's a lot of random, surreal stuff on the internet, much of it interchangeable. Very little of it really lasts or is deserving of more than a brief moment of being the meme supreme. How Is Babby Formed? does not really reward repeated viewings; Badger, Badger, Badger stops being funny pretty quickly.

But Cat Face-- from the some mind that gave us Badger, Badger, Badger-- is different. Cat Face, I keep coming back to. What sets it apart, besides the precision of the title character's stilted syntax and the enormous range of its pop culture references, is that its hero is very much a cat, and acts very much like a cat. Too many cartoon animals are really people in disguise, with a human's thought processes, desires, and actions. Cat Face does not act like a cat-shaped person, but rather possesses a cat's innate selfishness, instinctual behaviours, and peculiar sense of logic. The series gets a lot of mileage out of its protagonist's very specific way of looking at and dealing with the world.

And, interestingly, he's also the straight man at the center of it all, surrounded by a cast of loonies and archetypes: Old Lady, a geriatric pensioner who he abducts off the street; Posh Tom, who is always ROOT-ing through his garbage; Face Cat, a surreal (and seriously creepy yet also kind of endearing) doppelganger; Box Cat, who embodies a very particular part of the feline experience; and, um, Mr. So-Called Gordon Ramsay. Yes, that Gordon Ramsay.

So, it's that sort of show. The quality can sometimes get a bit uneven-- I couldn't stop cringing through the makeover episode, for one-- but at its prime, it's head-and-shoulders above pretty much every other Flash-animated series on the internet. I think it's very much worth your time, especially if you've any affection for felis catus.

Watch it here.
Posted by Tom Russell at 7:13 PM

We From SEO SUPER Wowo Introduces Its Sales Sells Herbal Products Men And Women ALL PRODUCTS FROM our clients in Down's.