This film is a period piece, taking place in 2004, and we've been pretty stringent about avoiding anachronisms, with one exception. That exception is the presence of Immortal Defense, Paul Eres's astonishing 2007 tower defense game (it's definitely worth the $9.99, but if you're unsure, download the free demo-- it's over thirty levels). With Paul's kind permission, we wrote his game into our script. Today we shot that scene.

Sometimes, the appearance of one work of art nestled within another makes perfect sense. Look at, for example, Reign Over Me; Shadow of the Colossus, and its motifs/imagery of collapsing giants, fits perfectly within the context of Sandler's 9/11 trauma.

Olivia Forever!! and Immortal Defense don't quite fit in that way; thematically, our little bauble and Paul's philosophical/metaphysical science fiction are miles apart. But in the scene itself, a comparison is made between Olivia and the game. It's not a particularly deep comparison-- it doesn't reveal anything new about the character-- but it carries tremendous significance for the character making the comparison, becomes a cherished memory, a part of their story, a token of love.

There's been some fresh hullabaloo about whether or not games are art. And while that's never been a question for me, while I've always come down squarely on the Art side of the argument, I can say that one characteristic of art is that it is potentially transformative: it can transform us, or be transformed by us, given a significance in our lives that even its creators might not have intended. Mary and Tom first met, first spoke, first bonded over a mutual appreciation of Taxi Driver-- hardly a romantic film, but one that is forever tied to our story and our lives, just as Immortal Defense will always be part of Tedward's and Olivia's, a totem to a time and a feeling, lush and sensuous, bursting with colour and light and possibility. 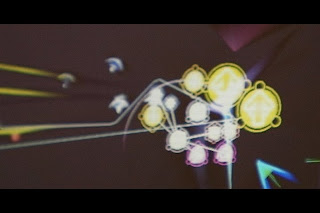 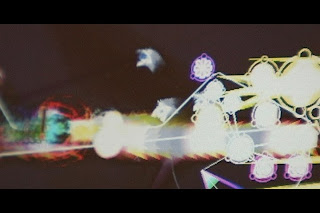 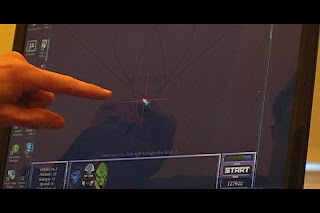 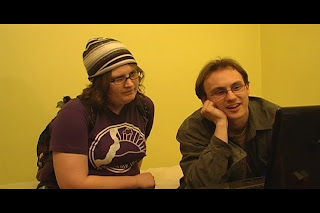 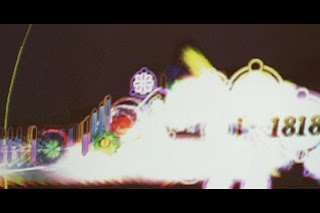